History of the Bush Pilots Intenational 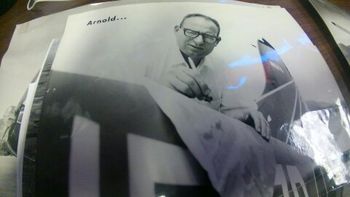 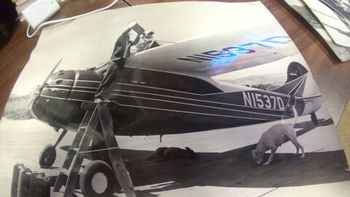 In 1965, Arnold Senterfitt mapped his first airport in Mexico. This was done on a trip with three other aircraft who were in search of airports for a yet to be named group of people who were to become the Flying Samaritans. Upon finding and landing on several dirt strips, Arnold measured and made rough diagrams for his future use.

After several more trips and many more diagrams, all on single sheets of paper, Arnold gathered up all the diagrams and put them in a note book. Upon seeing this “airport book”, 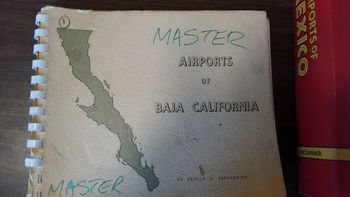 tart of Senterfitt´s Airports of Baja and Mainland Mexico. This book is now in its 22nd edition, has information on over 1,800 Mexican airports and is the only Mexican flight guide that lists all ICAO and most IATA airports i 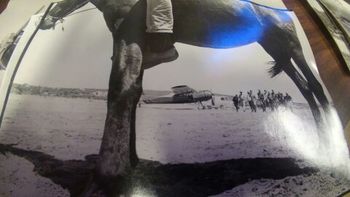 n the English language.
Over the ensuing years, as more and more people wanted his “airport” book and were asking to go down with him, Arnold established the Baja Bush Pilots thusly becoming the Pied Piper of Mexico. (Arnold jokingly talks abut the time he took about 15 small aircraft down to Panama. He indicated that he had aircraft strung all the way from San Diego to Panama, some on roads, some at air

ports, and one on a golf course). 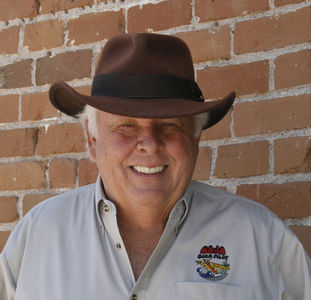 In 1996, at an age that exceeded 70, Arnold decided it was time to turn over the group to someone a little younger.
Jack and Karen McCormick purchased the BBP in January of

1996 and now directs the activities of the BBP, markets the Senterfitt “Airport” Book, and leads groups of people on trips south of the border. 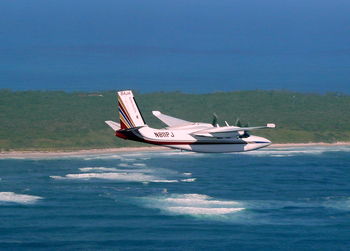 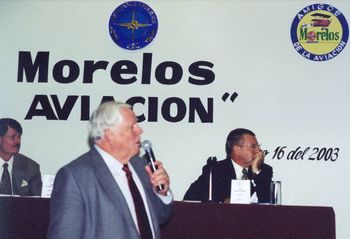 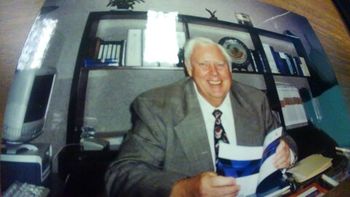